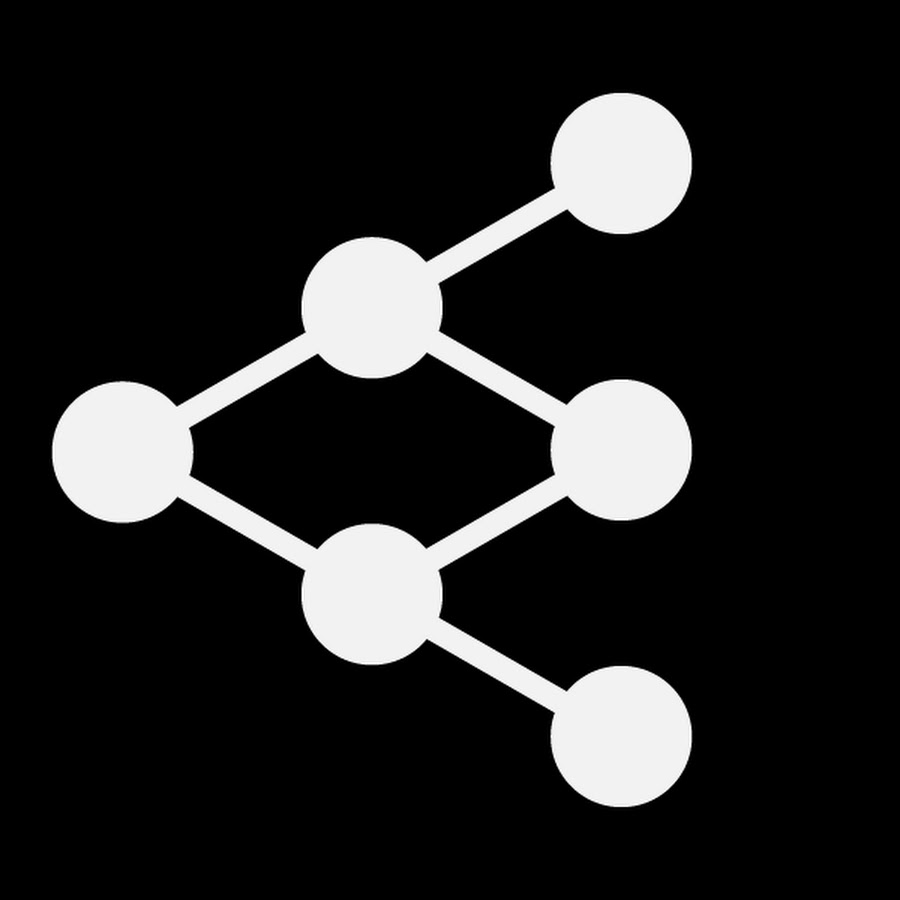 Thanks for posting this. I noticed the copy-me crowdfunding a couple years ago and didn’t contribute because although they said (IIRC) the series would be free (and they followed through, everything seems to be CC-BY, great) I figured it would repeat the standard liberalizing reform mantra, including:

Copy-Me is much better than I expected, though still deeply flawed in some usual ways.

By far the best work in the series is Early Copyright History. It’s mostly abut the censorship origins of copyright, and only briefly slips up on the point of digital changing things toward the end (but I’ll have to watch it several more times).

The rest of the series is more disappointing, particularly by using strawman arguments and totally lacking note of commons-based production or commons-favoring policy. But I didn’t notice any genuflection, which is great!

The production values seem pretty good. Overall I’m happy that Copy-Me exists and will recommend it to others.

I was also somewhat disappointed by the sorts of things you list, as I have been before. We need more solid explanatory videos that really take a commons perspective.